How to continue after an Oracle DC?

In the 17 beta, working with a DB in OCI and getting expected disconnects when the instance is downed for maintenance. Toad reports the DC in a popup with a few options like reconnect. If I close the window (because I know the OCI DB will be down for a bit), Toad sort of locks up, beeping at me if I click anywhere in the window. It feels like there is a hidden popup somewhere, but attempts to - or - to see it don't reveal anything.

p.s. I'm on some not-super-recent build of Win10, if that matters.

That does sounds like a dialog that should be on top of Toad is behind it. I don't think the old-ish windows 10 build is to blame. These don't happen often in Toad but sometimes they do. I wish I could consistently reproduce it so that I could try to fix.

Did you have any other dialogs open in Toad at the time ? Any describe or modal windows? Or can you tell me what you tried to do in Toad right before it happened (specifically, I'm wondering what SQL might have run)

I suppose you tried all the usual ESC, ENTER, Alt-Space-M tricks.

Edit - hm, so the reconnect error dialog showed properly, and you closed that and now you're hung. The first time I read this I thought it was the reconnect dialog that wasn't showing. I wonder if it's just the same dialog showing a 2nd time, or what.

Ummm...errmmm...funny how one can forget that ESC stands for "Escape". [blush]

I had the Editor window up. Last command was a SELECT against a non-working DB link that was run with F9 (returned ORA-12154) . I don't recall what the situation was when I got this yesterday, but I'll pay more attention the next time it pops up. With a metric ton of network hops between me and an OCI DB, I'm sure I'll be getting more DCs. 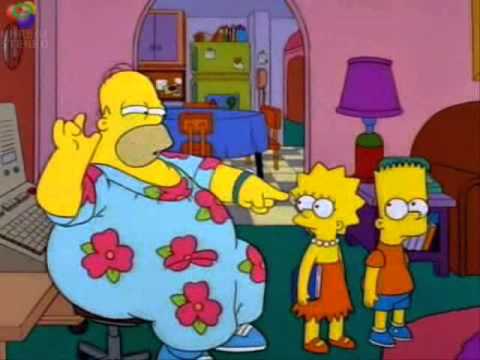 I just got DC'd from OCI (on purpose, knowing there was a maint window). This time I was on an SB window (almost always have windows fully expanded) of another connection. When I got the popup, I closed it as before. But this time, I got another, smaller popup with the same ORA- disconnect message, which I also closed.

So, perhaps it does depend on what window is front during the DC?

So, perhaps it does depend on what window is front during the DC?

That's what I'm thinking. The dialog is supposed to go on top of whatever window is already on top, but maybe something in there isn't quite right.